Have you got hip pain? 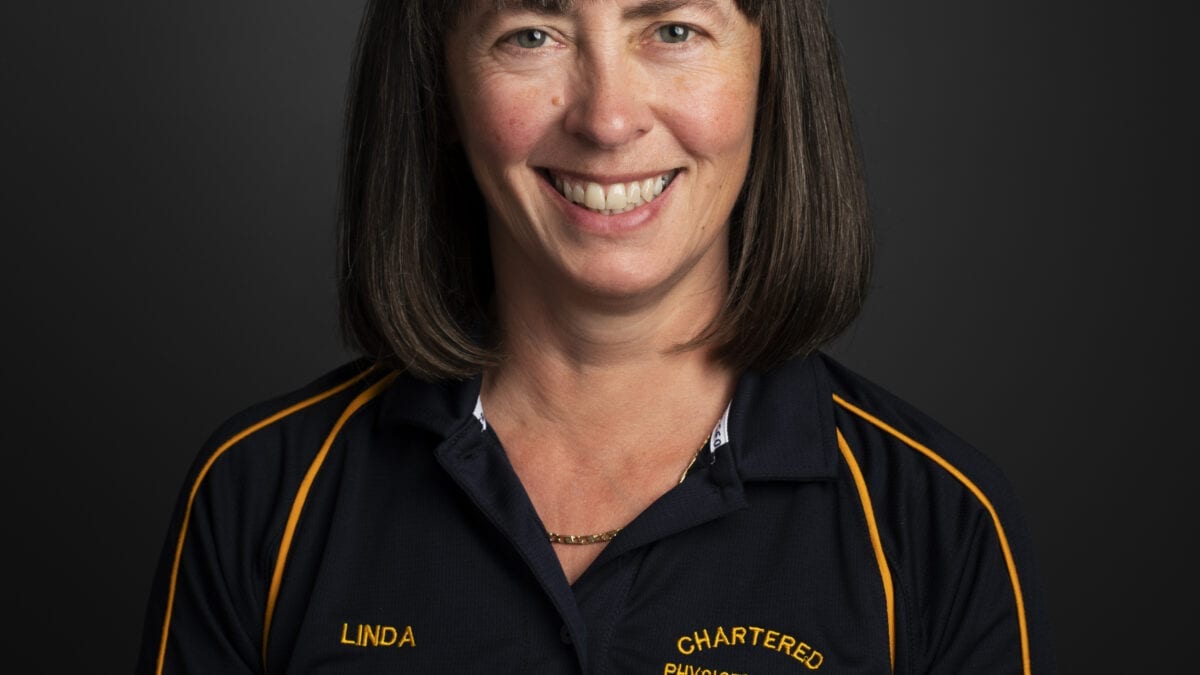 All of these are a pain in the outside of the hip!

There are many names and many causes of pain in this part of the hip.  Previously it was nearly always diagnosed as trochanteric bursitis and many people were sent for unnecessary steroid injections.  We now know that, more often than not, the problem is caused but a tendinitis (now called a tendinopathy) of one of the glutes.  In fact, a study was done where they took 100 people who had been diagnosed with bursitis and did M.R.I. scans of their hips and found that only 10% actually had a bursitis and 100% had a tendinopathy of the gluteal muscle (10% had both).

It is also estimated that 54% of women will have this at some stage in their life.  The main symptoms are pain on the outside of the hip which gets sore when walking, going up and downstairs and when lying on that side at night.  It can really disturb your sleep and we would have people in for treatment who were waking 7-8 times a night.

On assessment, we would expect to find weakness of the gluteal muscles, tenderness when you press on the area and pain developing when standing on the affected left for 30 seconds.

A strengthening programme will be the main part of treatment and we can advise you on the right exercises to do.  You will also be advised to avoid compressing or stretching the tendon.  We may use shockwave therapy as part of your treatment.

If you have pain on the outside of your hip, make an appointment to see one of our physiotherapists. 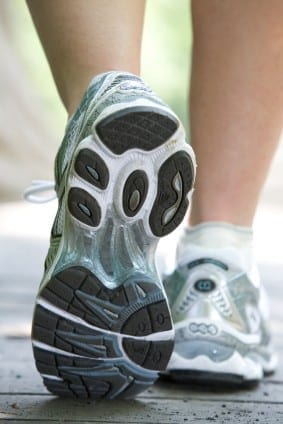 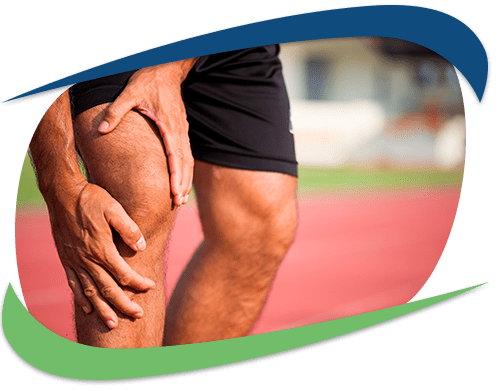 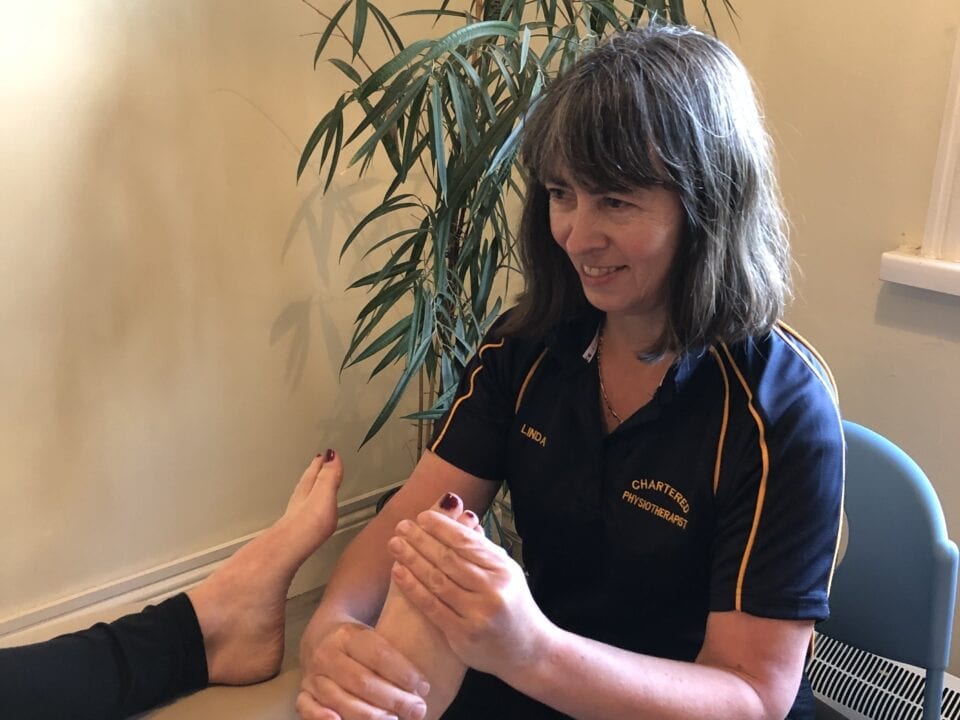